Washington DC- the ultimate place for a West Wing fan 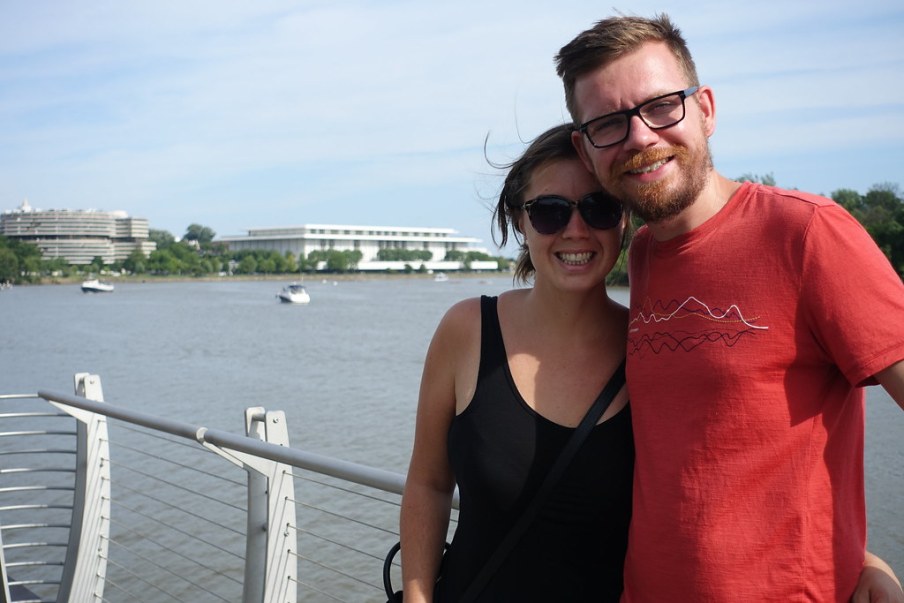 Sam here. I am in fact still alive. Laura had given me a brief break from doing the blog posts but apparently that time is over and I’m back on them again.  Fortunately we’ve had an action packed week in Washington so it’s a nice easy post to write! 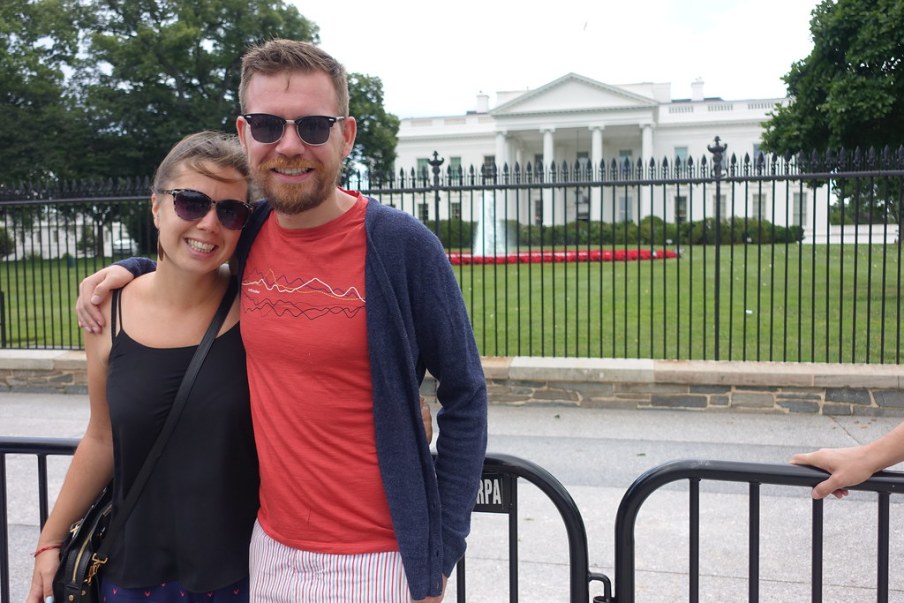 So close to Barack!

As anyone who knows us well will know, we are huge fans of the West Wing, the greatest television show to have ever aired, and normally we rewatch the entire 7 seasons once a year.  It’s obviously based in Washington (at the White House!) so we were like kids in a candy shop getting to walk around and see all the sites from the show.  We were impressed and surprised by how close we could actually get to the White House, and we even got to go inside the Capitol building where the house and senate meet (alas only to the visitor centre, as we’re foreign we aren’t allowed in the chambers whilst they’re in session.) 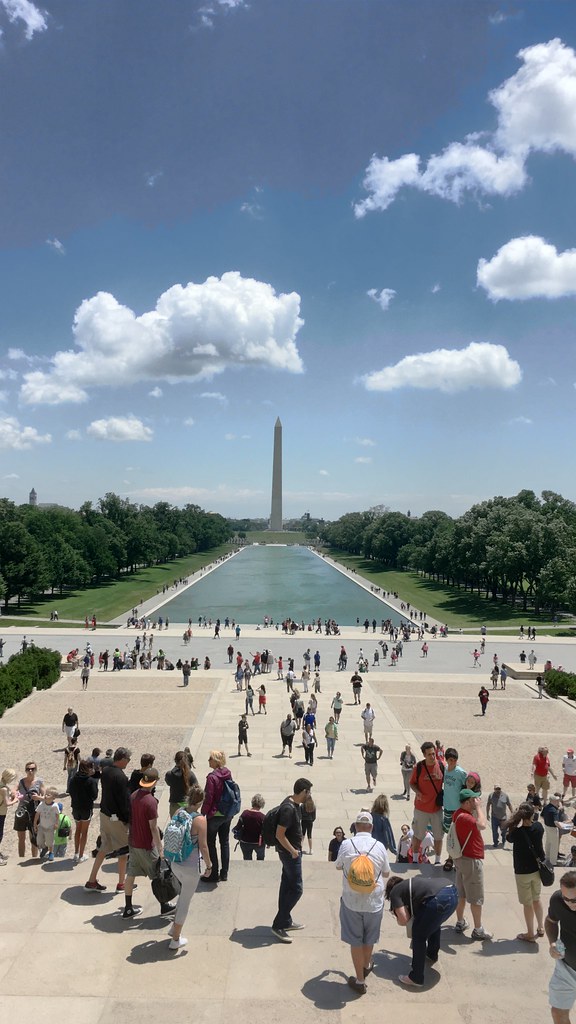 We also got to go around all of the monuments, such as the WWII monument and the statue of Abraham Lincoln.  Having seen all these things on television for so many years there’s something particularly weird to actually seeing them in real life.  I don’t think anything disappointed.  Everything in Washington seems to have been well planned and built meticulously to impress and doesn’t fail to.  We were also blessed by clear weather every single day, and everything looks better in the sun :). 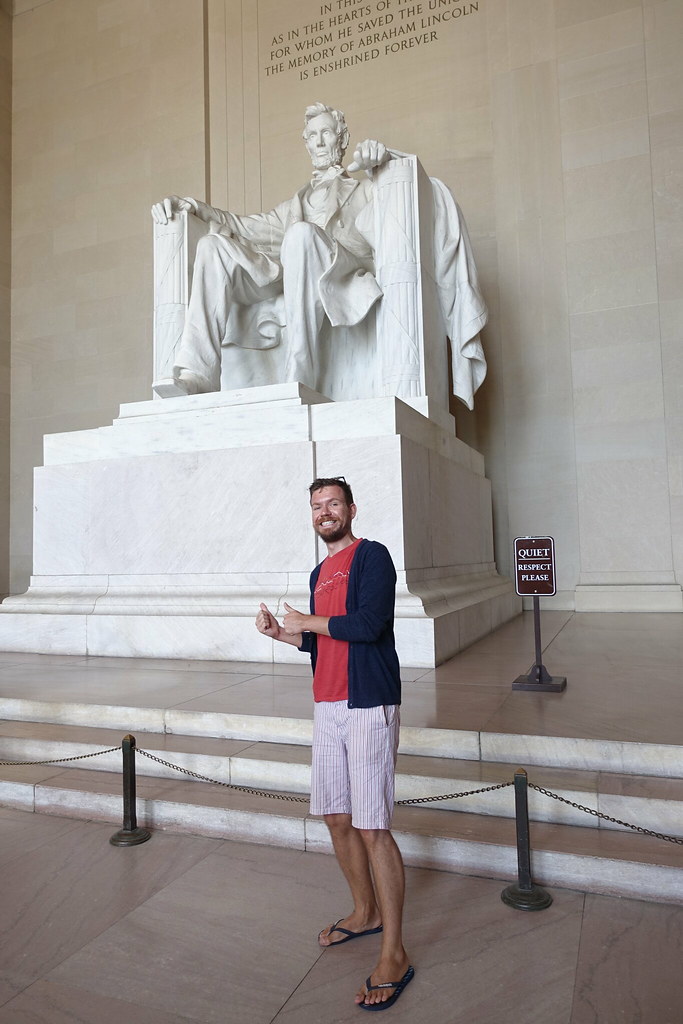 Me and my buddy Abe.

It turns out there’s much more to do than explore the government buildings.  We were lucky to be staying with our friend Casey who we met 4 years ago when we got engaged in Fiji and he was an incredible host, keeping us busy and entertained the whole week.  Thanks to him we even got to do our favourite activity: wine tasting! 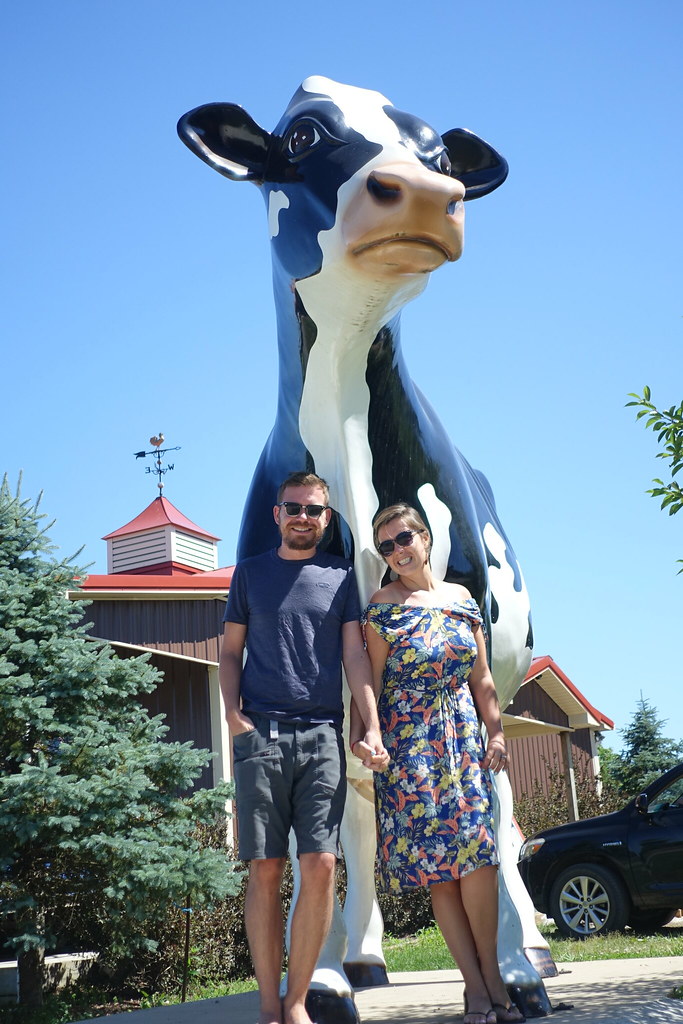 There was a giant cow. We don’t know why.

Apparently, all bar 1 state produces wine in the US, and a short 1 hour drive took us to the vineyards of Virginia. They specialise in reds but I personally preferred the whites, and each one of them proved a stunning location.  Not having to bike round like we normally do was a turn up for the books too!

Washington is also home to the Smithsonian museums.  There are about 18 or so different ones on a range of topics, and they’re all absolutely free (which suited us to a tee!) Laura and I parted ways for this, she went to the American History museum to look at, amongst other things, the inaugaral ball gowns of the first ladies (snooze) whereas I went to (literally) the most popular museum on the planet, the Air and Space museum! I don’t think I’ve been so wide eyed before as I walked into the main hall.  They have the only existing lunar module left (the bit that landed on the moon during the apollo mission, although this one has never left the planet) along with the actual command module that brought back Armstrong and co on Apollo 11.  They also had a ton more stuff but I won’t ramble as Laura will just delete it. Suffice to say it was incredible, and I barely scratched the surface in the limited time I had there.

We also got to go the National Portrait Gallery, which amongst other exhibitions has all of the portraits of the presidents.  This was really interesting as it had a small overview of each one- it’s amazing how many presidents have died in office!  Getting the Vice Presidency seems like the easiest way into the big job.

So, we certainly had great company, great museums and great monuments, but Washington also had amazing food. I am absolutely putting back all the weight I lost over the previous 7 months.  All the food is so rich, the portion sizes large, that even though we’re basically doing one meal a day I’ve definitely put on a few pounds.  I think the copious amounts of beer probably aren’t helping either (the US is a haven for microbreweries). 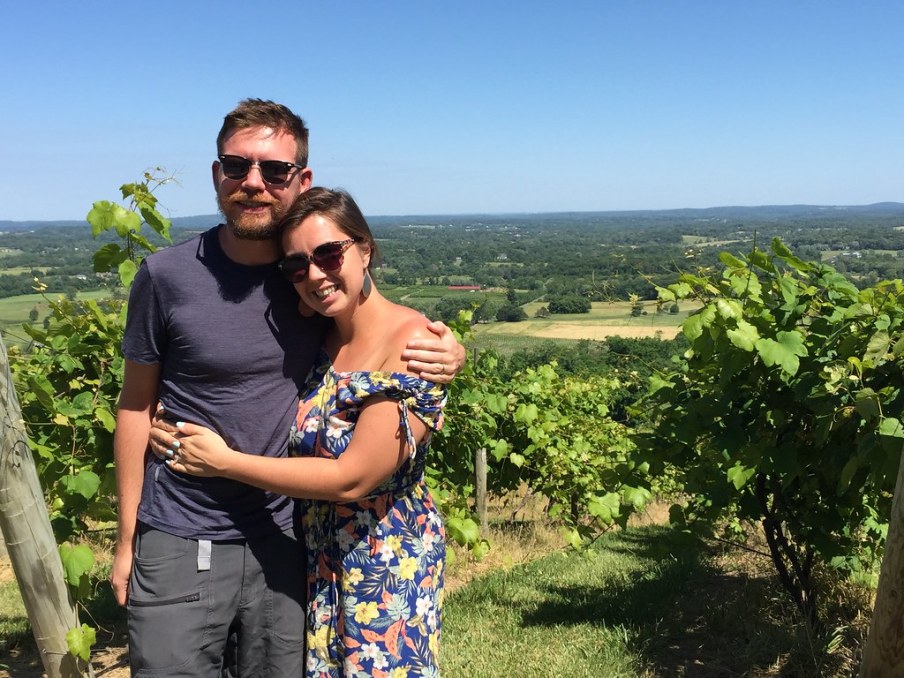 Evidence of weight gain on me.

On our final day we managed to get a bottomless brunch in (my new favourite breakfast meal has to be steak and eggs, I can’t get enough) and spend the afternoon drinking, seeing friends (our buddies Dani and Nick who we met on the Inca trail swung by) and even managed to squeeze the England match in too.  Safe to say when we woke up at 5am this morning for our flight we were a tad hungover, but another 15,000 steps around New Orleans and we’re back to normal again (I’ll save that for the next post.)

A huge huge thanks to Casey for looking after us so well, and we can’t wait to see him in London next year :).