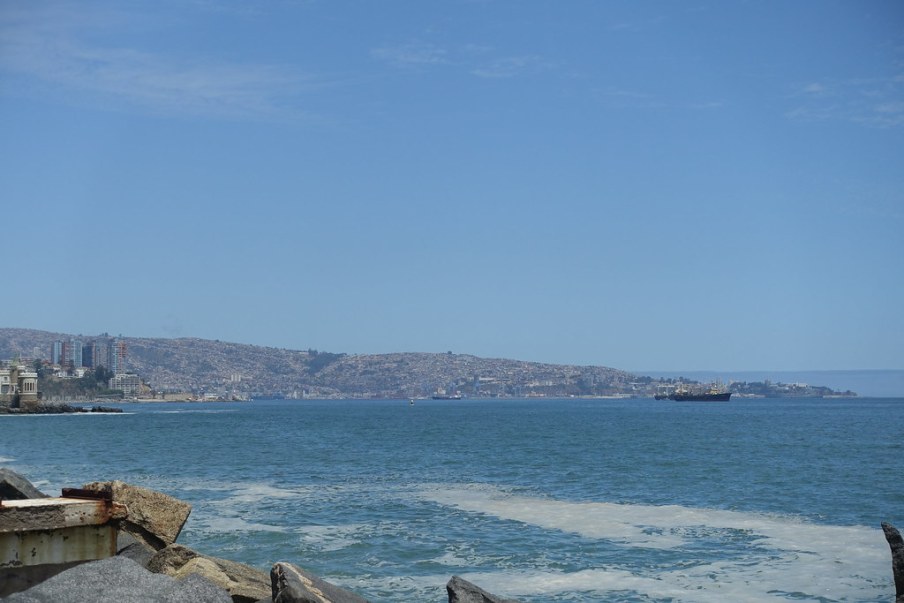 We’re almost at the end of our week in Viña del Mar learning Spanish. We’re very tired, and somewhat surprisingly, we aren’t fluent in Spanish. We are certainly much better than we were at the start of the week though.

Classes are from 9 until 1 in the morning, although they were in the afternoon on the first day for some reason.  There are two lessons; 9-10:45 is the conversation lesson, and 11-12:45 is grammar.  We can’t really tell the difference, except that our first teacher rarely speaks any English. Otherwise we’re still conjugating verbs like in GCSE!

The classes are certainly interesting. There’s 4 of us in the class which is a nice number and there’s a good range of abilities.  We have a workbook which we sometimes go through, and there’s a lot of conversations where the teacher asks each of us a question in Spanish and we have to respond.  This is the part me and Laura really wanted from the course as we just need enough to survive around South America for our time here. One of the people in our class is here for 3 months just to learn Spanish which is very impressive!

All in all, I think we’d like to stay for another couple of weeks as we’re starting to get it now, but we haven’t got the time and need to get moving. We also wouldn’t want to stay in Viña for that long (let alone 3 months!) It’s a seaside town with very little going for it.  It has a few nice cafes and cake shops but really doesn’t feel like it has much soul.  We haven’t done much whilst we’re here; mostly study and nap (which has been nice.) 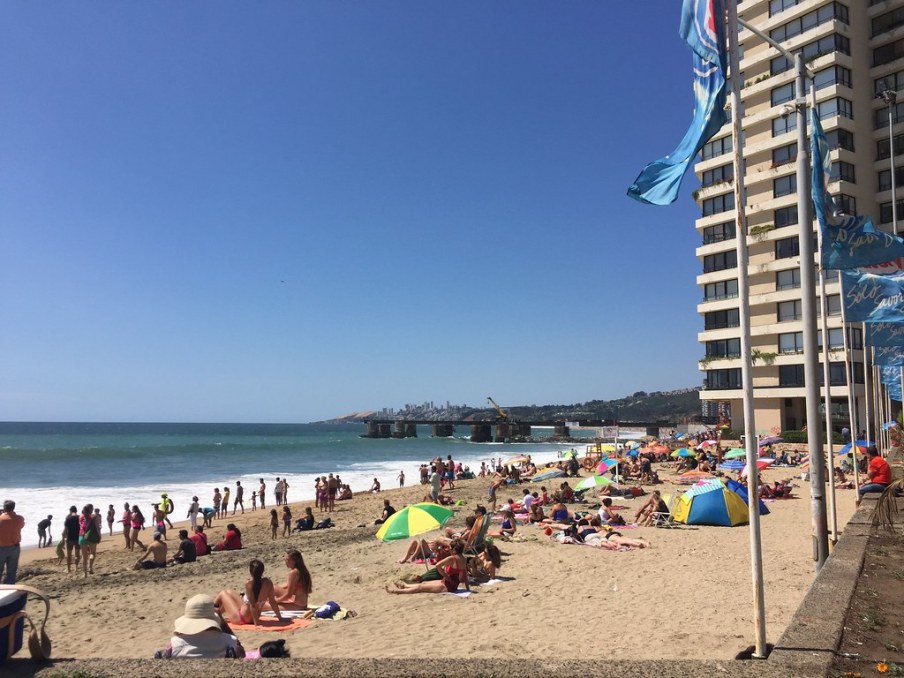 We did go out for one meal (we mostly cook to save money) which was great. I had steak which was delicious, and Laura ordered a Spanish style Tortilla which was approximately the size of her face and which we had to have most of it to take out. 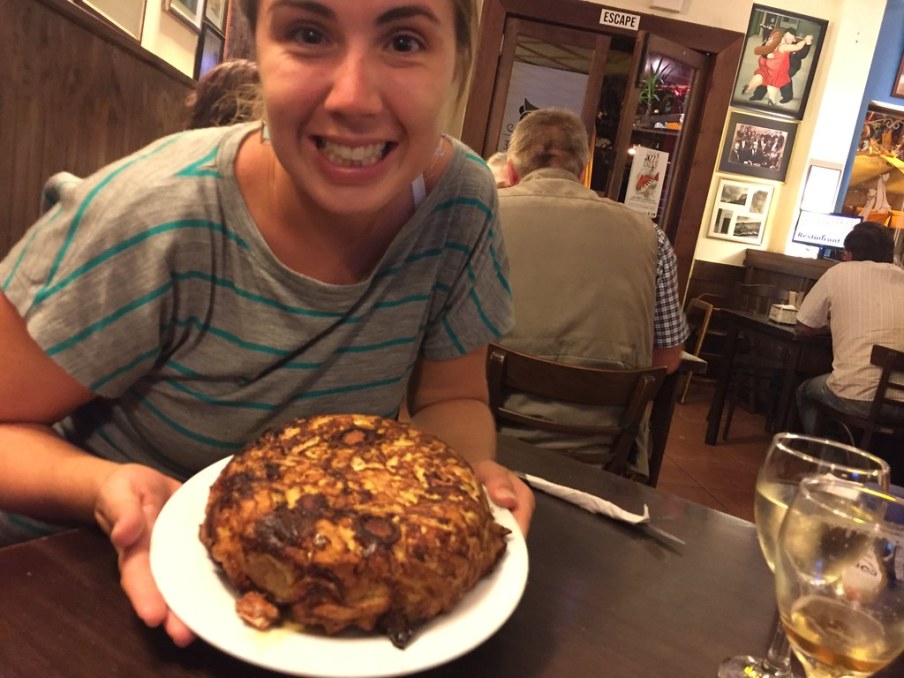 We also walked along the beech today to the next town (6km away) which was lovely, although we did get sunburnt slightly.  We’ve not been getting any more tanned/burnt for the last few weeks so were caught by surprise by the suns strength. 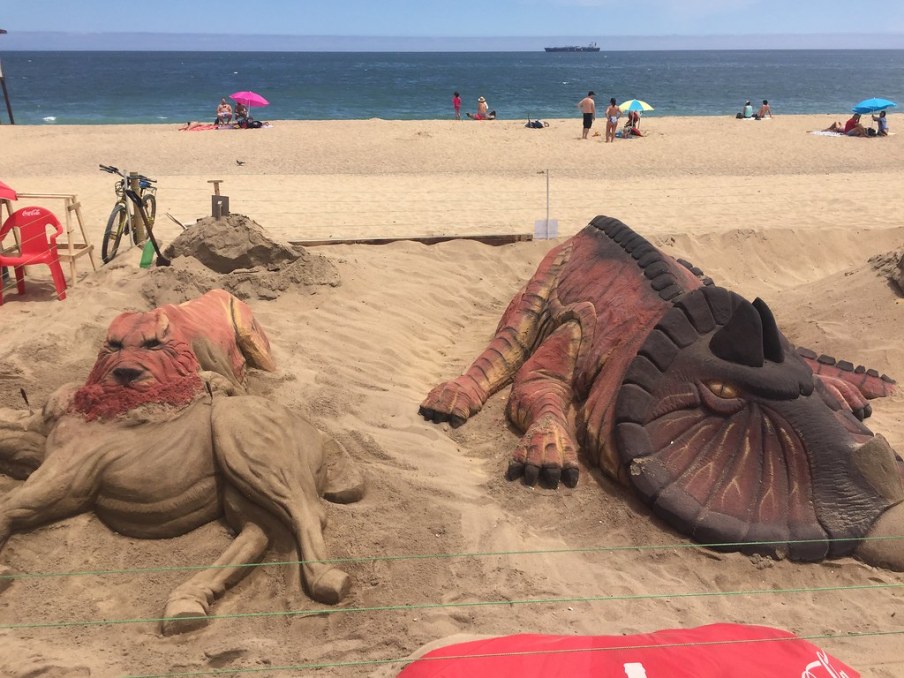 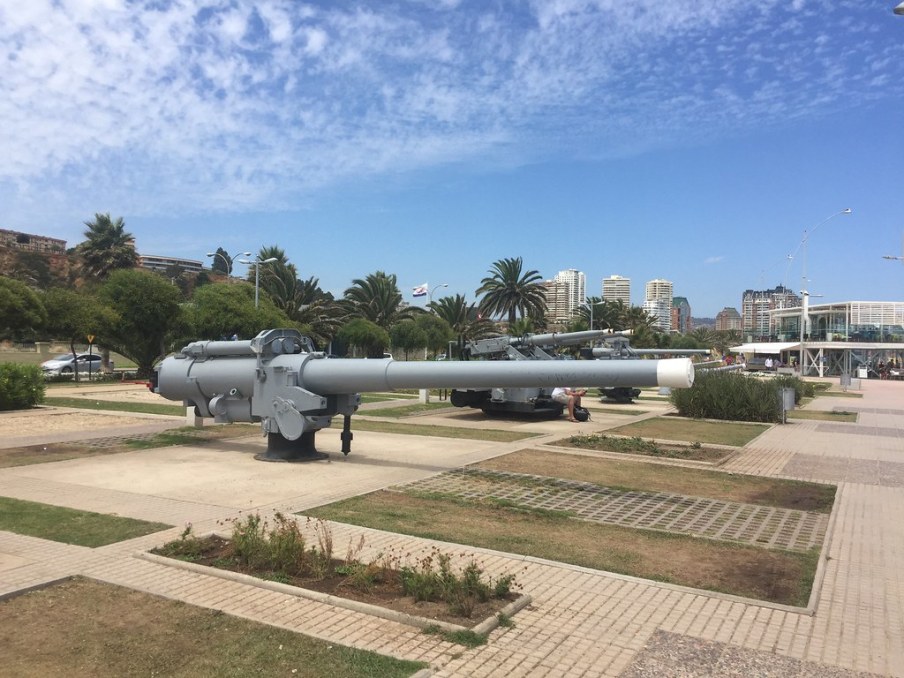 After tomorrow we’re heading to the Central Valley and wine country, followed by some hiking. Sounds just like NZ all over again- Laura can’t wait!!