Some of you may have heard of Hawkes Bay; if not, keep an eye out as you walk past the Chardonnay in the supermarket aisle.  Famous for its wines and beautiful views we decided to change our route south to come via wine country for a day or two, which eventually became 4 nights because we loved it so much.

We’ve also been very lucky with the weather; it was sunshine without rain for about 4 whole days straight, which was lovely, but did mean that Laura had us doing more exercise again; walking and cycling! I can cope with cycling when it’s from vineyard to vineyard though. 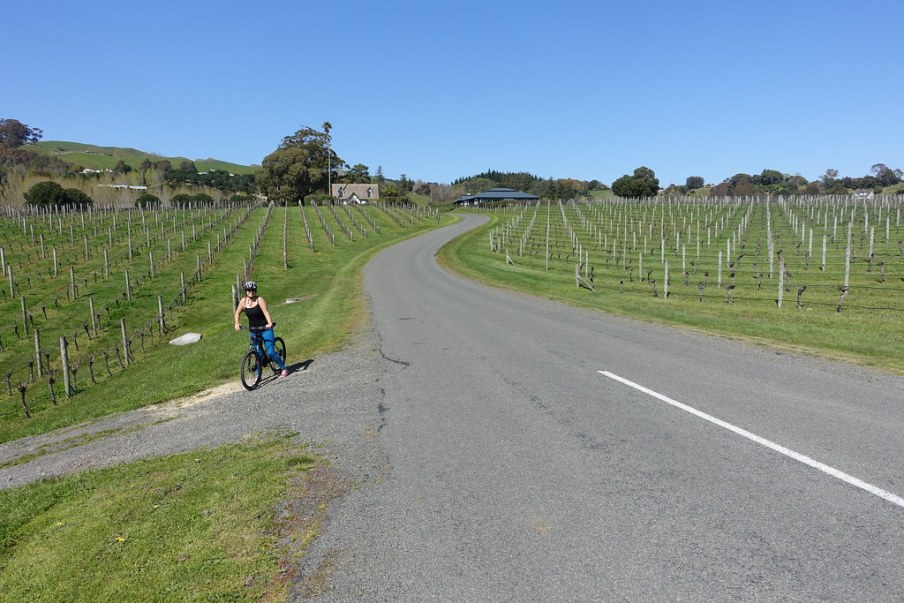 There are over 70 vineyards in this region, which made it quite easy for us to cobble together our own wine tasting tour. In the end we only went via 4 vineyards as each one would involve tasting 6 or so wines which quickly adds up when on 2 wheeled transport (although the 40km round trip certainly helped to clear the head). All the tastings were either free (yay!) or $5 (about 2 quid) which really wasn’t bad at all considering the volume of alcohol doled out. 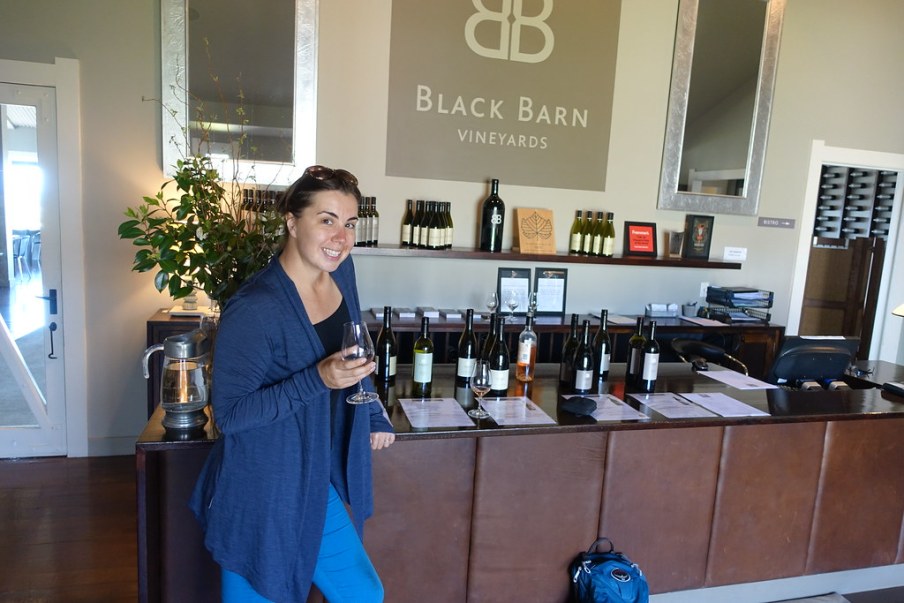 Although Hawkes Bay is known for it’s Chardonnay (and Laura & I are known for our hatred of it) we were pleased to find the wineries also usually had a sauvvy B available, and always had a selection of really nice red wines. I’ve never been big into my reds but I’ve really been enjoying them around here.

We culminated our wine experiences on the final night with a trip to Craggy Range Winery for dinner. We went slightly over budget, but it’s the first time we’ve not cooked in 3 weeks and we had some of the best food and wine I’ve ever had; the steak here genuinely may be the best I’ve had.  The thing that really put us over was the taxis; turns out they’re really expensive here and we ended up spending about 50 quid return!! 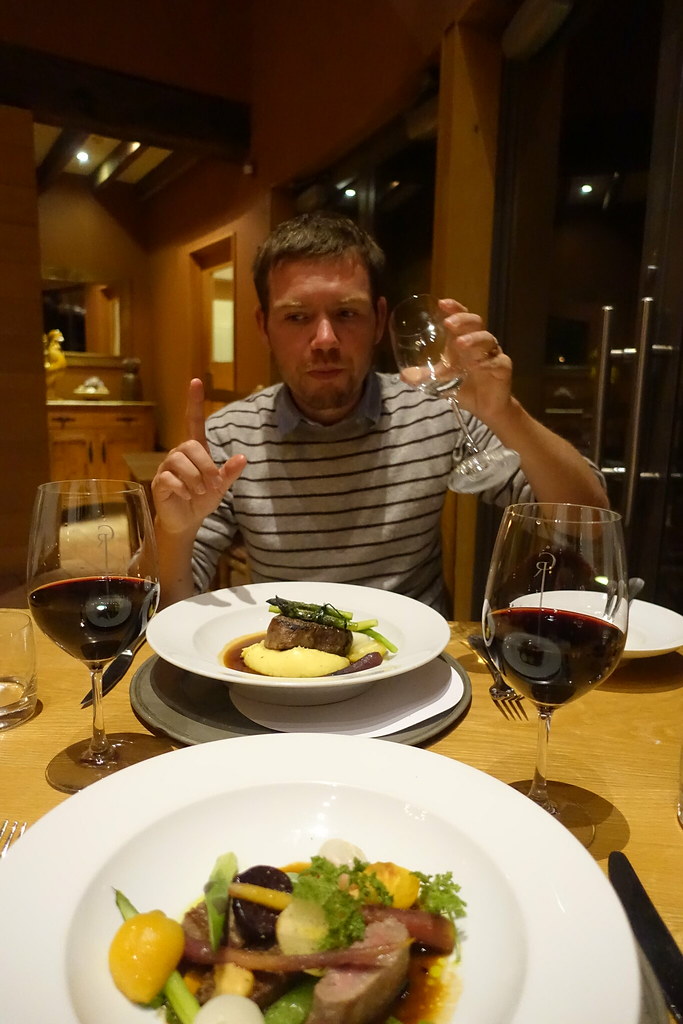 Too much wine to choose from!

It also wouldn’t be NZ if we didn’t talk about how flipping beautiful it is around here.  On our last day Laura had us hiking up Te Mata peak, the highest hill in the area for stunning 360 panoramic views of the area.  Although it was a fairly steep 2 hour loop, the views at the top were worth it and some amazing bits of nature along the pathway. 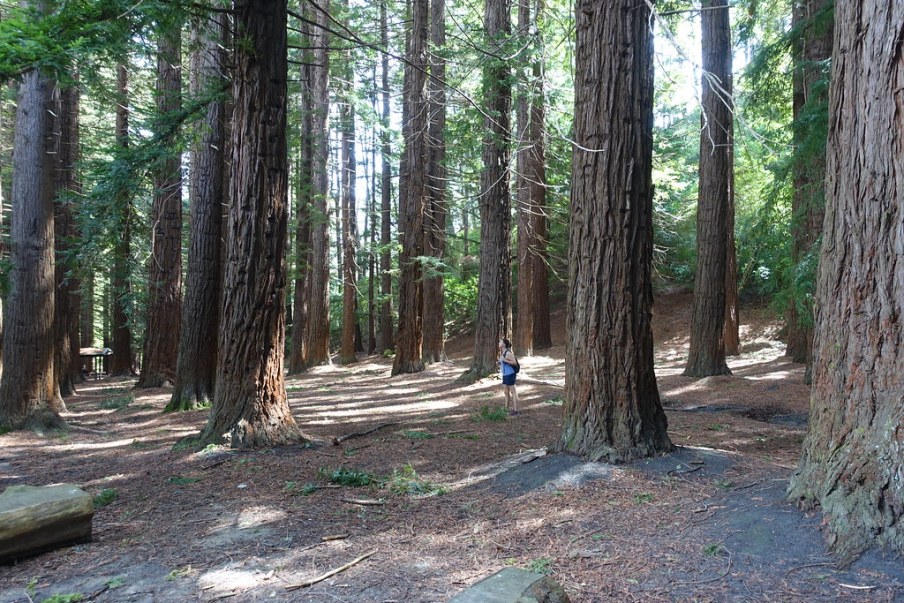 Sadly we had to leave yesterday as we’ve got our ferry to the south island on Sunday and we wanted to get some time in Wellington int.  4 and a half hours of Vanatar grunting his way up and down the hills we reached the only camper van site in Wellington (which is a glorified car park) to discover they were fully booked. As a result we’ve had to head out of town by about 15km to the nearest holiday park, but every cloud has a silver lining; we have fast wifi! So fast that in under 12 hours we’ve burnt through about 12GB of downloading software updates, offline maps and films.  Unfortunately, iPlayer is having none of it so it looks like we still can’t watch GBBO.