Caveat: I wrote this about 4 days ago, but we’ve been without internet.

There isn’t a huge amount to update in this post to be honest!  We’re still in Siem Reap and have been relaxing to the max.

Having maxed out on temples, we’ve been relaxing a bit. We enjoyed a few rounds of minigolf at “Angkor Wat Putt”, a temple themed mini golf course.  As well as being very cool, they also gave a free beer or soft drink for every hole in one, which we both managed. I was victorious on the day, although admittedly not by much. 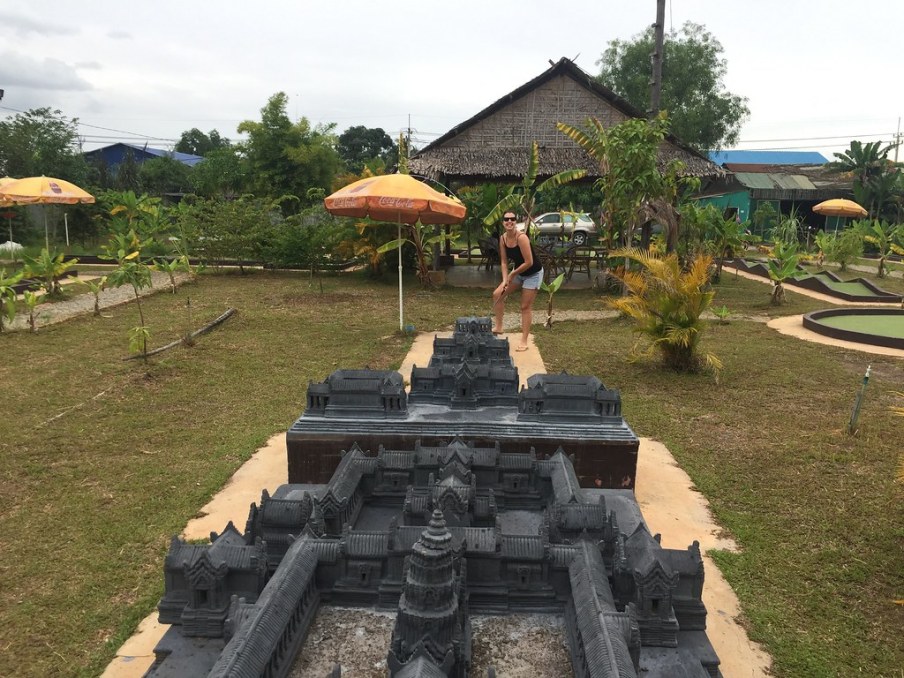 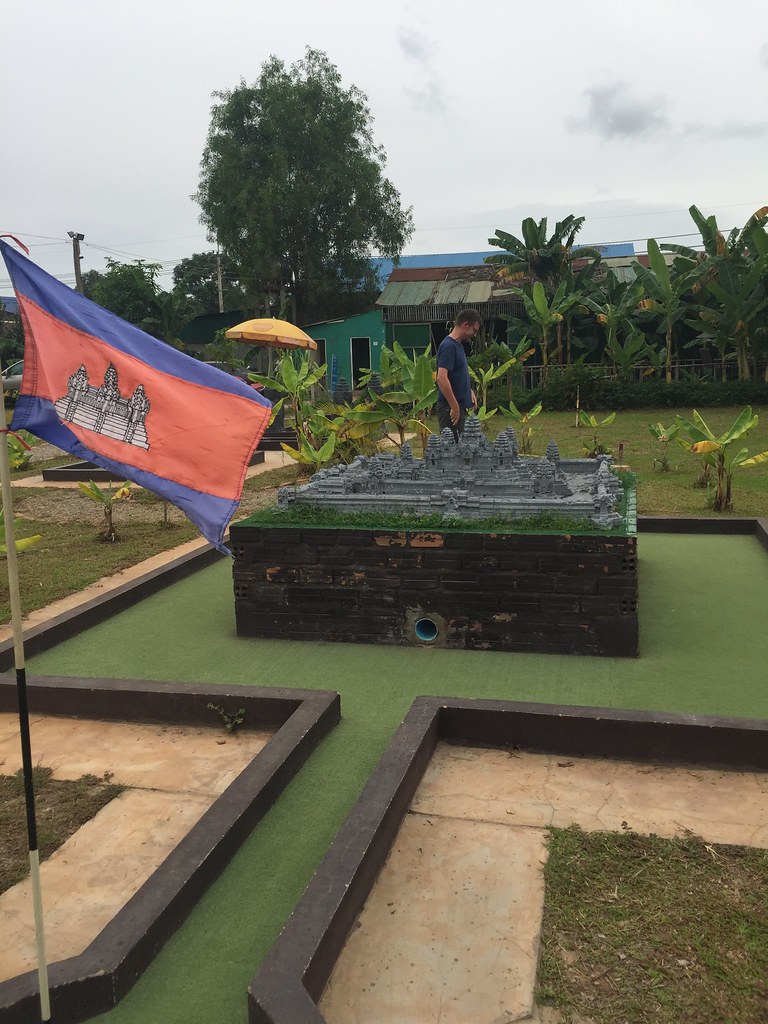 Sizing up Angkor Wat for a hole in one.

The day after we moved to our current digs at Sojourn Boutique hotel (still in Siem Reap.) It had been recommended to us by our friends (hello Lizzy and Swiss) and I’d booked it in as a treat for Laura’s birthday.  It’s an incredible hotel; very quiet, lovely pool to cool down when the suns out, luxurious rooms (with bath robes: I love bath robes,) tastey food and cheap cocktails.

Laura’s birthday was yesterday and her friends had lined up a swathe of treats for us.  A nice afternoon in the spa (thanks Shirley and Ryan) followed with some white chocolate and raspberry birthday cake (thanks again Shirley and Ryan,) before going for “destination dining” in the evening (thank you Lizzy and Swiss.)  We had a private terrace, a private chef and waiter, even a guy playing some sort of Cambodian xylophone as we tucked into an incredible three course feast (topped off with some baileys.) It was a wonderful experience and we were truly very spoilt. 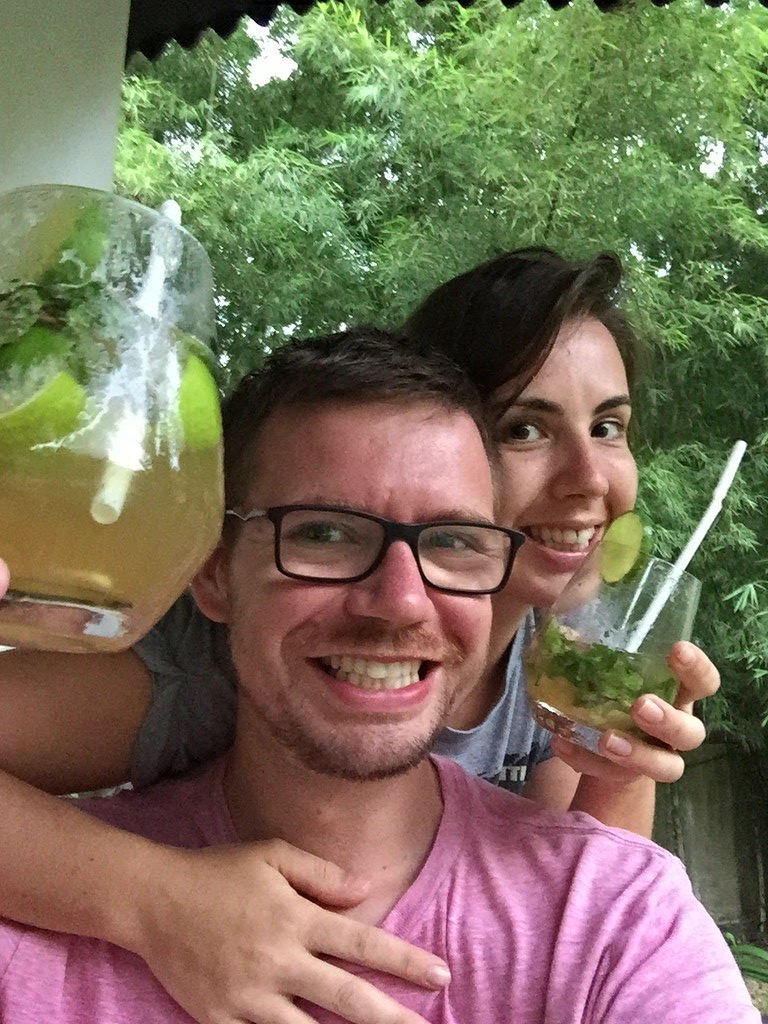 It’s now going to be a rough crash down to earth. Tomorrow we have an 8 hour bus journey to 4000 islands in Laos, which is somewhat unsuprisingly a huge bunch of islands in the Mekong. We have a basic homestay booked and look forward to a day of cycling, before going on a 15 hour or so bus journey up to the north of the country to the capital Vientiane. Spotify is fully loaded up, Kindles are charged, and we’re ready to get back on the backpacking trails. 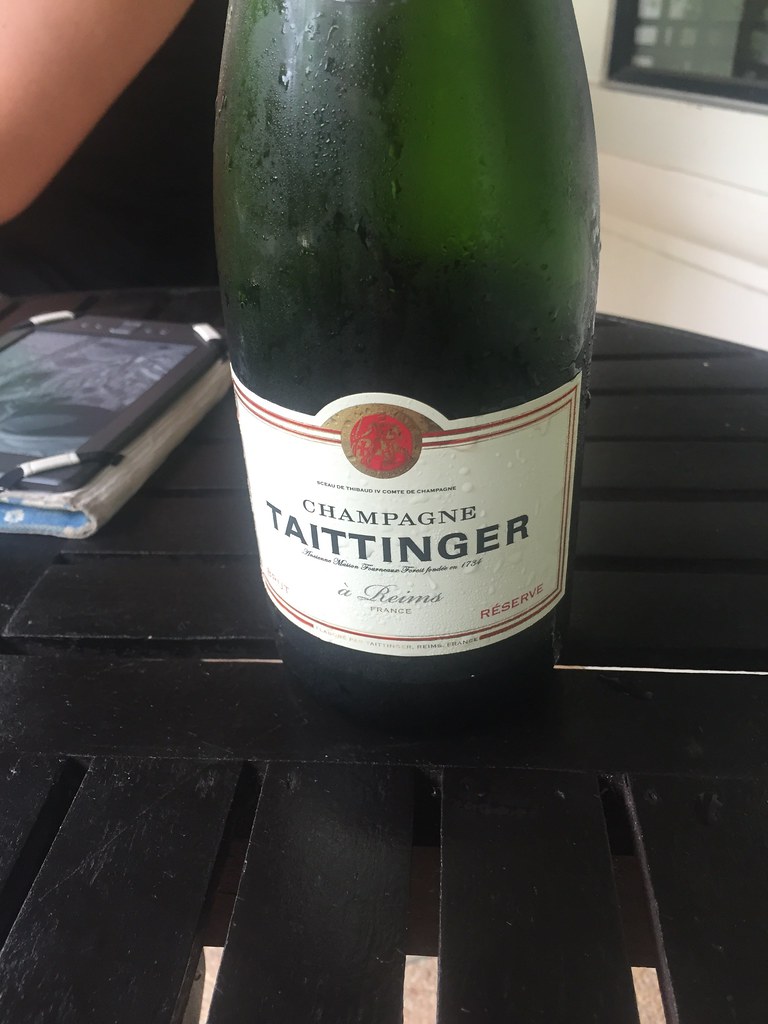